Coffee Maker Keeps Shutting Off? Here’s Why, With 5 Fixes

Does your coffee maker keep shutting off? The reason might surprise you! Here’s why, with 5 fixes.

Coffee is probably the greatest human discovery since fire. There’s no way you’ll get me out the door if I haven’t had at least one cup of Joe.

It’s just one of those must-have things in life.

Being that the case, having your coffee maker keep shutting off randomly can be very frustrating and inconvenient. And the worst part is, you’re stuck in a limbo. I’d rather have a coffee maker that does not work at all, or one that works perfectly fine, but being stuck in the middle is just plain cruel.

Having said that, leaving the uncomfortable middle ground is easier than you might think. Most of the reasons why your coffee maker keeps shutting off can be fixed in less than 20 minutes, and using only some basic tools.

Below you will find a list of the most common causes for this issue, and how to correct them.

Your Coffee Maker Might Keep Shutting off Due To…

I’m a big believer in going from general to specific when troubleshooting. Before even thinking of getting a replacement part or testing it for conductivity and viability, it’s a good idea to look at external factors first.

More often than not, your problems might not even be problems, but rather a safety feature built into your coffee maker to protect you. You know what they say; modern problems require modern solutions.

When was the last time you heard of a fire started by a coffee maker? It might have been more common decades ago, but for a while now, coffee makers have been built with safety measures such as automatic shutoffs to prevent this.

Think of this scenario. It’s early in the morning, you wake up, walk to your kitchen and start brewing your coffee. Chances are, you’re going to get dressed, brush your teeth, and get everything else done in your routine before returning to drink it, right?

Well, coffee maker manufacturers have thought of that, which is why their appliances are programmed to detect when the heat is too high and turn themselves off.

If your coffee maker is off after you left it brewing for a while, chances are, there’s nothing wrong with it, it’s just protecting itself, and you.

Solution: Not much to do here, just try not to leave your coffee maker unattended for extended periods, as it could suffer damage over time.

#2 You Have a Bad Power Cord

Does your coffee maker shut off whenever you move it ever so slightly? You might have a damaged or broken power cord. It doesn’t have to look broken on the outside, in fact, it could look unscathed, but the inner wires are probably not.

Given how sturdy most household appliances are, you’d think their power cords would be very resilient.

Even the most seemingly negligible factors, like keeping your coffee maker’s cord tangled or strongly pressed against a wall, can contribute to the degradation and eventual damaging of it.

Solution: If you have a spare coffee maker cord lying around, you can try using that one for testing, and if you don’t, you can order a replacement at any online marketplace.

Remember to always take all possible precautions before tempering with an electric cord.

Remember those old family trips when you kept arguing over whether to keep the window open or closed? Some people were freezing and others were sweating buckets. I believe the playful expression was “their thermostats are broken”.

Well, the same thing happens to your coffee maker.

When operating normally, your coffee maker’s thermostat will tell it when it’s getting too hot and when it’s time to regulate the temperature to prevent accidents or keep your coffee from burning.

It’s only logical that, when it fails, its ability to accurately detect the temperature is compromised.

If your coffee maker keeps shutting off even when the coffee it’s brewing is still lukewarm at best, this is probably the component to blame.

Solution:  Unplug your coffee maker. If you have a multimeter, this would be a great time to bring it out.

Use a screwdriver to remove the screws at the top of the coffee maker and expose its guts. Once you have done this, locate the thermostat and test it for conductivity.

If there’s none, it’s no good, and you will have to replace it.

This one’s a bit tricky, because the symptoms of this failure can vary from model to model.

In some cases, a faulty heating element won’t even allow the coffee maker to turn on, and in some others, it will operate, but it will probably keep shutting off randomly.

Your coffee maker’s components are interdependent. Your heating element is responsible for transforming the electrical energy it draws from your wall outlet into heat. When it fails, it can create too much, causing your thermostat to detect excessive temperatures and shut off.

Fortunately, replacing your heating element is just as simple as replacing the thermostat, and the process is the same.

Solution: Just follow the steps in the previous point and replace the part if it’s not conducting anymore.

#5 A Damaged Circuit Board

Beware of circuit board damage

The circuit board is the lifeblood of your coffee maker. You can think of it as its heart and brain, which makes any kind of damage to it, a very serious matter.

Similar to the heating element, some models won’t even turn on if your circuit board is damaged or fried. That being said, both the extension and degree of the damage can be a factor too. It all depends on your particular situation.

If you’ve tried all the possible solutions mentioned above and your coffee makers still keeps shutting off, this might be the reason.

Solution: It depends on your warranty. If you are still under coverage, then you probably won’t have to pay a dime to get it fixed, but if you’re not, the repair might cost more than getting a new model.

Regardless of the problem you may be experiencing, not being able to enjoy a warm cup of Joe in the morning is an absolute bummer.

When looking for a cause and solution to your issues, it’s important to not only focus on the technical elements, but also the external factors that might be contributing to the situation.

As I said before, there might be nothing wrong with your appliance.

And even if there is, most malfunctions can be fixed in no time, and with a certain degree of simplicity.

Thank you for sticking with me all the way to the end of this article. If you learned something useful today, why not check out all our other wonderful sources below?

Have fun, and stay safe! 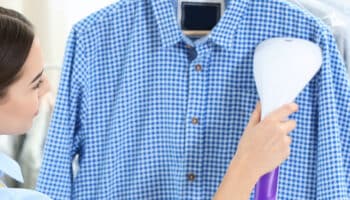 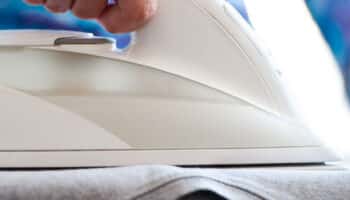 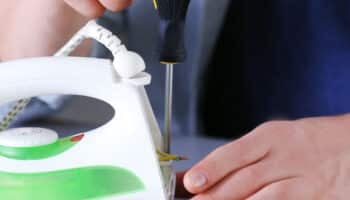 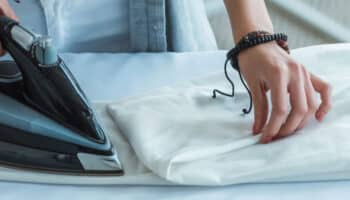