It’s getting cold out and it’s time for you to change your heating system. But which will be best, a condensing or a non-condensing boiler? Find out in the upcoming comparison.

So that’s the difference between condensing and non-condensing boilers in a nutshell. But which is ideal for your home? To find out, take a closer look at these comparisons in more detail below.

The Differences Between Condensing and Non-Condensing Boilers

When it’s damp and cold outside and the evenings begin to draw in, there’s nothing more comforting than coming back to a warm, snug home. But which kind of heating system will make your home the coziest without breaking the bank? Which will last you the longest and give you the least work to maintain?

We’ve compared both types of condensing and non-condensing boilers in different categories below. Consider which of these aspects are the most important for you, and it should make it clear which boiler will suit your home best.

The efficiency of your boiler is important as it can help you to save hundreds of dollars a year on your gas bills. Condensing boilers have an average efficiency of around 95%. But, in some cases, these boilers can be up to 99% efficient!

All this makes condensing boilers the most efficient out of the two. This boiler will help you to save more on your gas bill.

Of course, these are just averages. The final price for your boiler will depend on quite a few factors. Here are some of them.

So, which is the ideal boiler for you? If you are making your choice based solely on the initial cost, then a non-condensing boiler will be best.

As we all know, it isn’t usually the initial cost that stings the most. The running costs are what really make a difference in the long-term. So which boiler will allow you to enjoy a warm and toasty home without burning a hole in your pocket?

Non-condensing boilers on the other hand are more expensive long-term. They are less efficient because they capture more heat from the outside of a room than the inside of a room when preheating cold water. This technique means that roughly 30% of the heat produced is wasted. That is why the boiler has to use more gas and raises your running costs.

Putting in a new boiler is a lot of hassle. So once yours is in, we want to make sure it’s there for the long haul. So, which boiler has the longest average life span?

But these are just averages. Here are some of the things that could alter the boiler’s lifespan.

You already have 101 jobs to do at home. The last thing you need is to put more on your plate. So which boiler has the easiest maintenance schedule?

Non-condensing boilers, however, do not have these issues. When something goes wrong, they are usually a lot cheaper to fix than condensing boilers. Even so, I recommend that you service your boiler once a year, no matter which you choose.

You should bear in mind that the maintenance of your boiler will also depend on the following.

So which is best? Is easy maintenance high on your list of priorities? Then you should choose a non-condensing boiler.

We all want to do our part for a greener tomorrow. And the type of boiler you choose to install can help with that. So which one has a bigger green thumb?

So, if you are choosing your boiler based on how green it is, a condensing boiler will be best.

Boilers are boilers. It doesn’t matter which you choose, something is bound to go wrong somewhere along the line. That is why a good warranty will help you to have peace of mind when choosing yours.

So what can we conclude about condensing and non-condensing boilers?

You should choose a condensing boiler if:

You should choose a non-condensing boiler if:

Has this article been helpful to you? If so, then why not check out some of our other articles and free guides. You could even sign up to our email list. 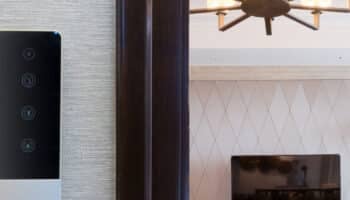 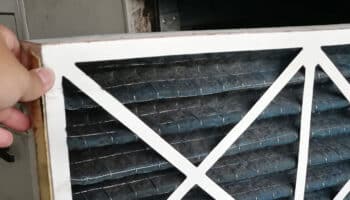 Are you struggling to choose between a 1-inch and a 2-inch filter for your furnace? Then find out which filter is the best for your home using the guide below. 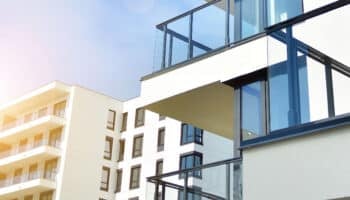 It seems that summers are getting hotter. So it makes sense to figure out why your apartment is so hot and what you can do to cool it and you down. 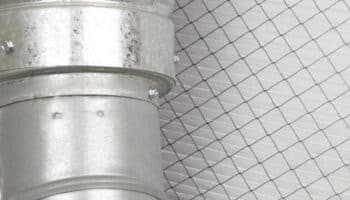 6 Tips to Find Your Hidden Furnace Filter Within Minutes

Are you trying to find what seems to be an invisible furnace filter in your home? Then take a look at the 6 tips in this article that will help you find yours!